We've put some small files called cookies on your device to make our site work. We would also like to use analytical cookies to understand how our site is used and improve user experience. Analytical cookies send information to Google Analytics.

Let us know your preference. We will use a cookie to save your choice. Before you make your choice you can read more about our cookie policy.

A member of the Grafton Primary Care Network

We are currently closed.

If you need help with a non-urgent medical or admin request, you can now contact us online without having to call the surgery. 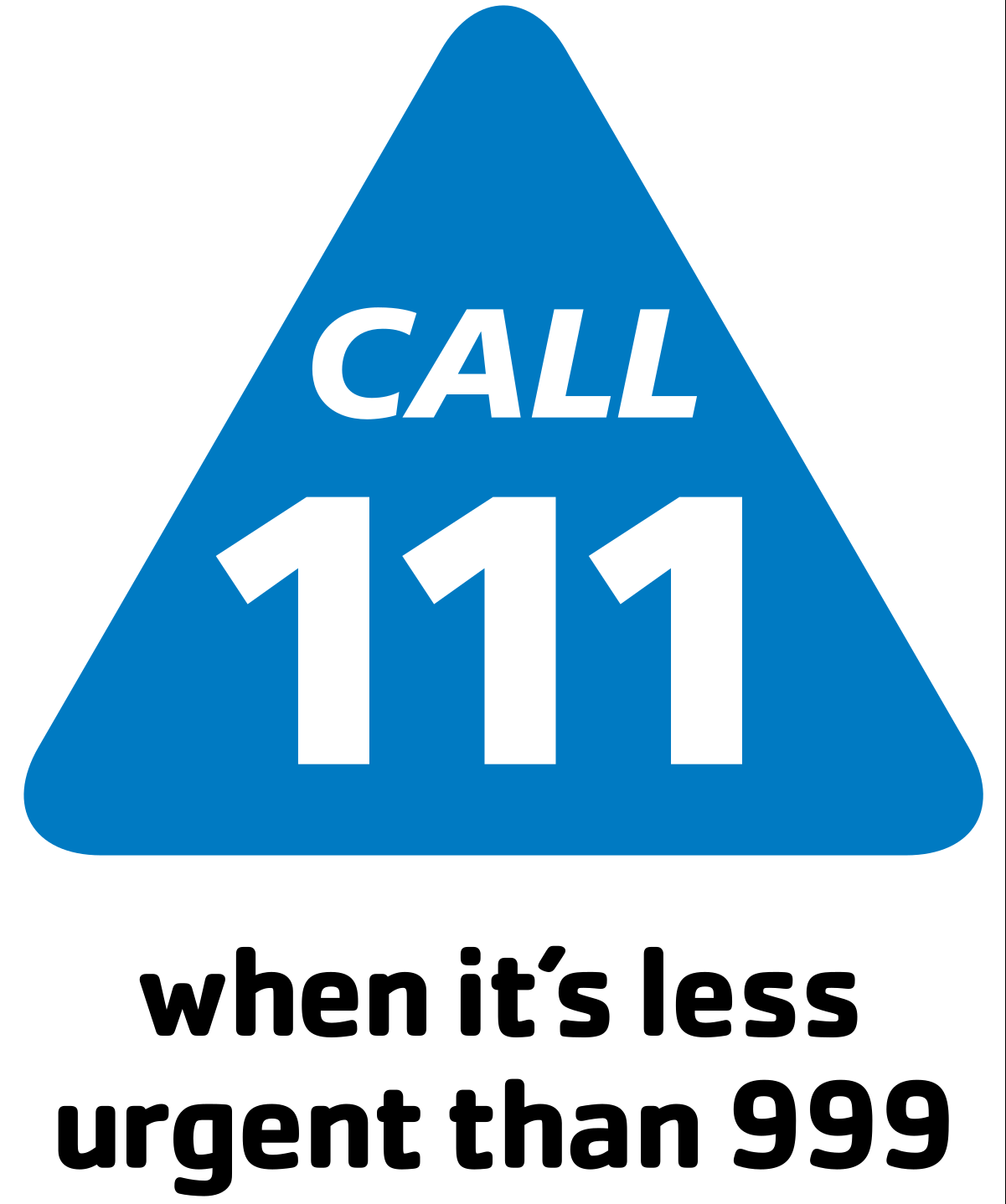 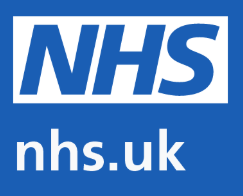 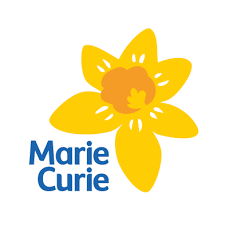 Hay fever is caused by an allergy to pollen. The symptoms of hay fever are caused when a person has an allergic reaction to pollen. Common hay fever symptoms are:

Pollen is a fine powder released by plants as part of their reproductive cycle. Pollen contains proteins that can cause the nose, eyes, throat and sinuses to become swollen, irritated and inflamed.

How to treat hay fever

Many hay fever symptoms can be controlled with over-the-counter medication at your local pharmacy.

If none of the above treatments are effective for you, please book an appointment to discuss other treatments.

You have an unread news item (1)

How to manage your Flu
Important -
Our latest practice newsletter is now up. Please see our Newsletters page to read the latest.
Phone